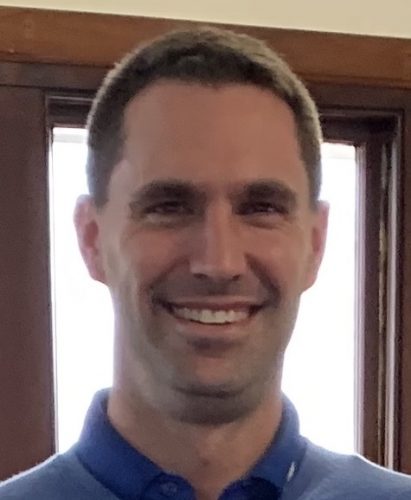 Born in the United Kingdom in 1983, Davyd has spent all his life in Australia after his parents made the move to Australia in 1984.

Davyd finished school and worked as a green keeper at Moss Vale for 5 years while also competing in many amateur tournaments and claiming the club championship at Moss Vale 3 times. Davyd took on his traineeship as a golf professional in 2006 at Mt Broughton Golf & Country Club.

Performing well in his playing requirements throughout his traineeship Davyd took to the tour as a professional golfer competing on the Australasian Tour for 3 years and also The Asian Tour but was unable to get through qualifying school in Thailand in 2009 and 2010.

In 2011 Davyd took the position as Director of Golf at Mt Broughton Golf & Country club, came back to Moss Vale for a short stint as Teaching Professional in 2015/16 then moved to Royal Sydney GC as Golf Operations Manager for 3 years. Davyd then returned to Moss Vale as Head Professional in August 2019 to return to his roots.